We are now an Unreal Authorized Training Center (UATC). As a UATC, we aim to deliver industry standard trainings on Unreal Engine to Professionals, Students and Individuals willing to learn and familiarize themselves with skills necesarry to stay at the cutting edge of the constantly evolving and highly competitive job market.

We, at Athian Games, are solely dedicated towards the development of cutting edge Unreal Engine Projects, ranging from high end games targeted towards PC, Consoles and VR, to a variety of assets and code plugins for the Unreal Marketplace. Our aim and focus has been delivering original story based games with stunning graphics, non linear gameplay, vast fictional worlds, and storylines that will be remembered for decades. We use the power of Unreal Engine to develop quality driven projects, and over the years Unreal Engine has helped us achieve our visions into realities.

Sameek is a software engineer and a game developer by profession, and by passion, with proven skills and stong analytical abilities in coding in various languages, before he was introduced to the world of Game Development. Being a gamer since as long as he could remember, the idea of doing what he is best at, but in an environment that looks just like a replica of real world, was thrilling. So he started using and exploring Unreal Engine since its release back in 2014. And there has been no turning back since then. With his long term vision being developing series of his own story based games, he evolved from being a passionate game enthusiast, to a trainer, and a dedicated content creator in the Unreal Marketplace, and over the years he has created and published different tools, templates and code plugins that highly benefited the Unreal Developers Community worldwide. 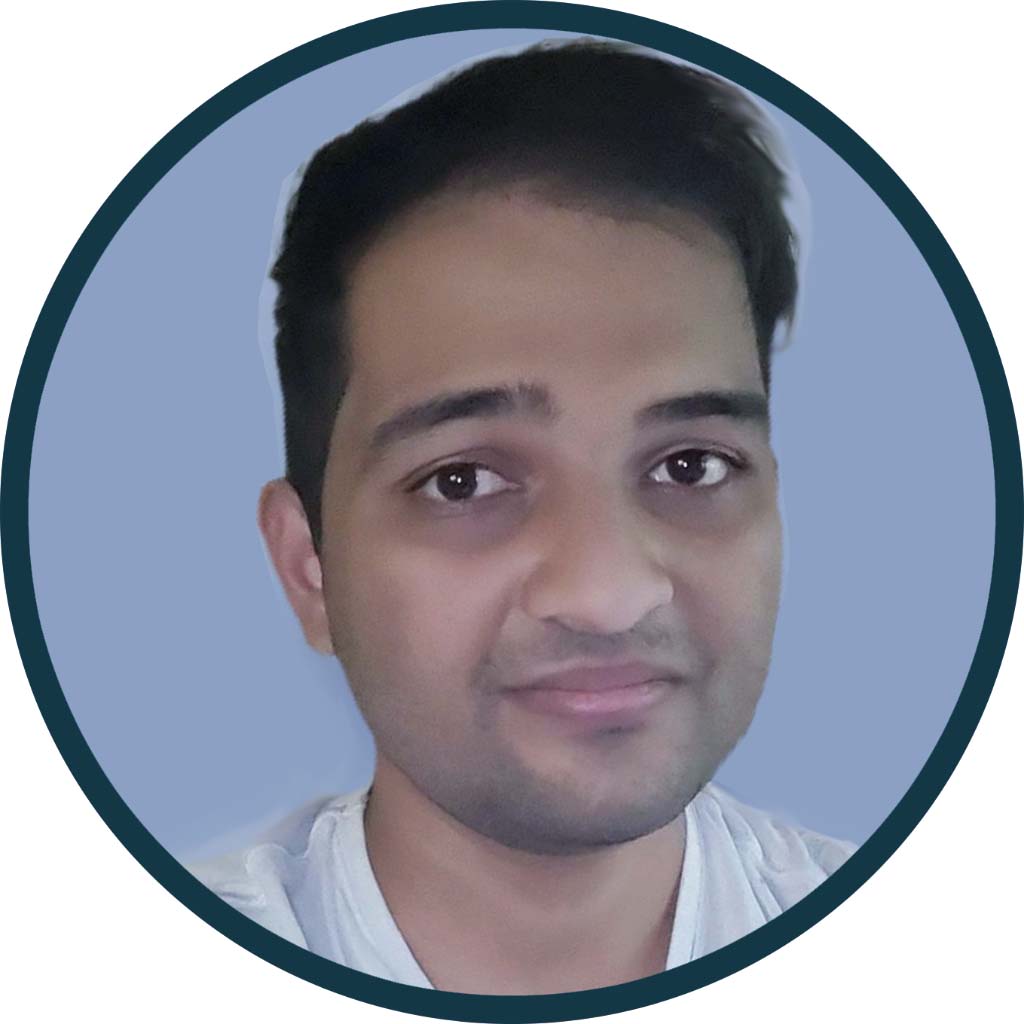 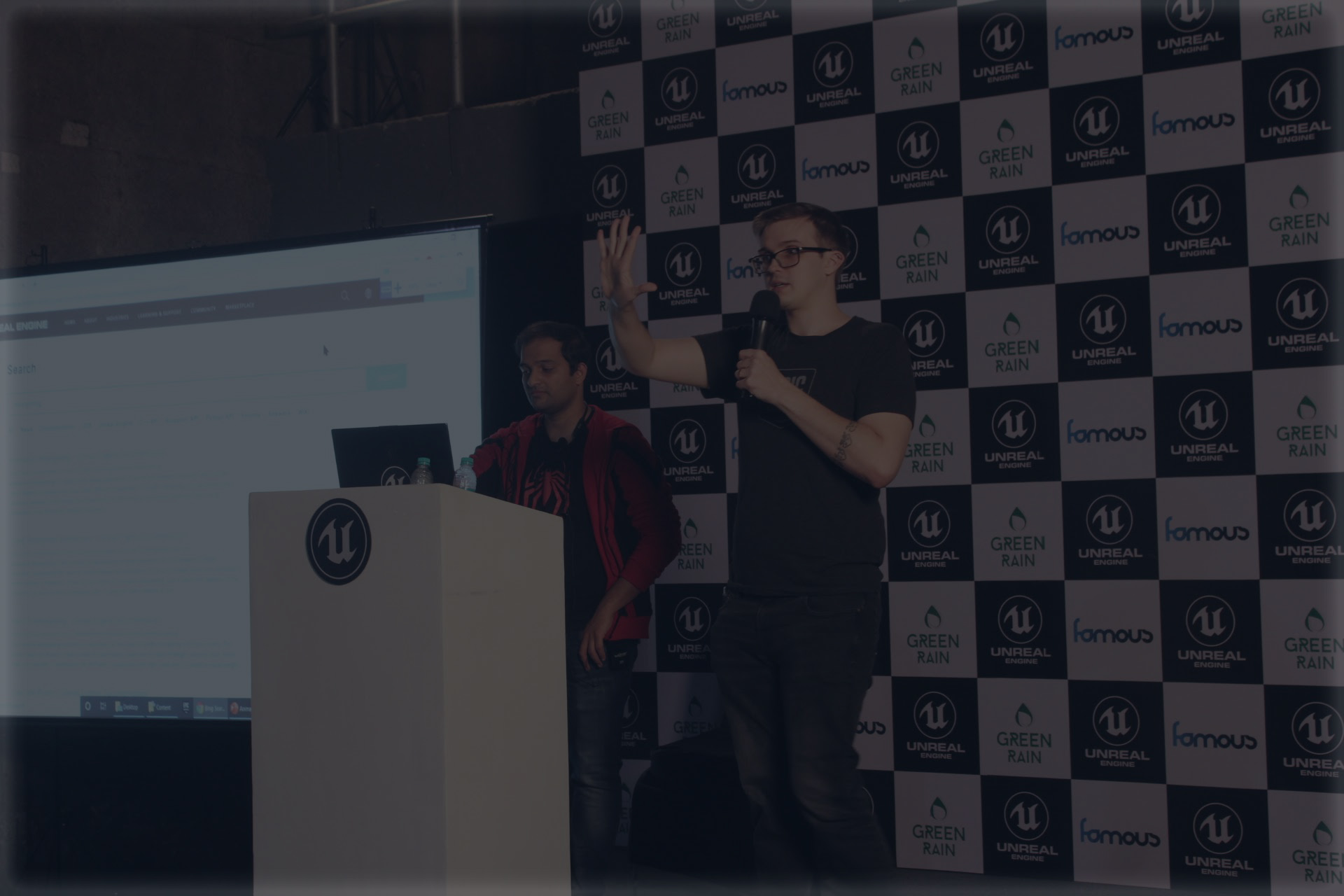